We always see there are many type of frustrated people in this world,but again new and new people coming daily,today when I am eating samosa,i was shocked see some very complex physics formula in the newspaper.

So i asked samose wala,where do you get this newspaper,hel told me that a boy daily comes to his shop and eats samosa,and gives newspaper instead of money,

He replied,”He delivers newspapers in the day”,

so i decided to meet the boy who has written the formula,

Next day I met him and asked why do you give newspaper to shopkeeper,he said today newspaper mostly don’t contain much important things,Until now I understood that he is not a common man,

Then we talked a lot,I asked him about his goals,

He said I have almost completed my time machine,because my exams are near,and I have to score very high marks. 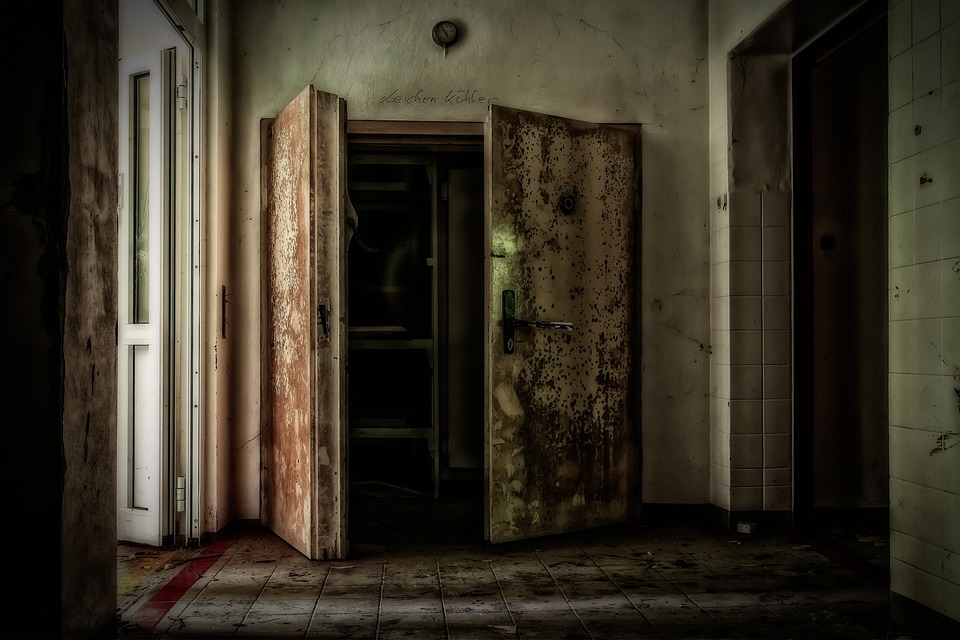 So when I entered his home,he told his painful story,how he scored just 75% in all his semesters and he do not wants to do job so he is starting is travel agency,so that he can pay his college fees of his last semester.

I asked how much time he need to pay complete college and other fees,

He shown me calculation, 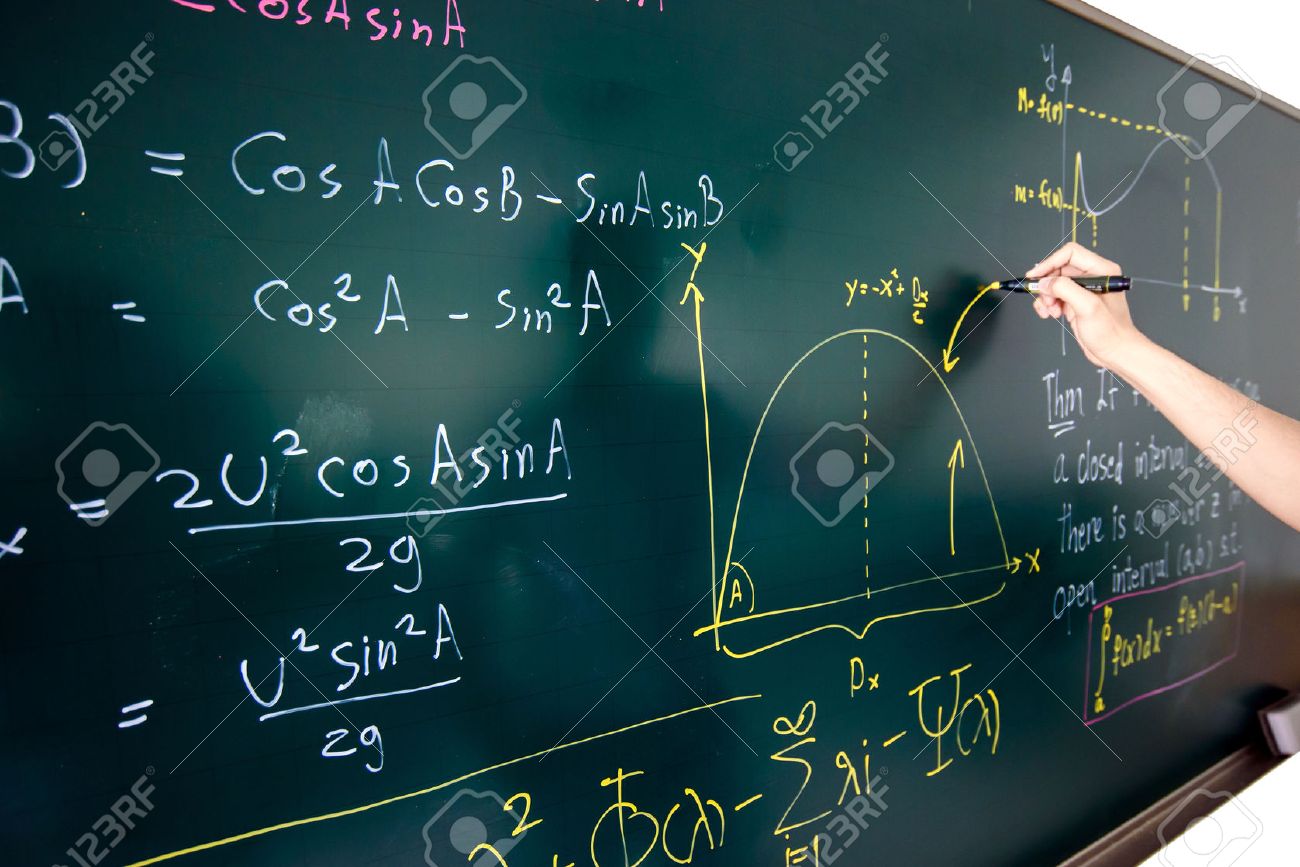 So,I understood that his simple plan is to charge his time travelers 10 lacs per year and then he can pay his fees if he gets 500 customers,

I felt very astonished for this very small engineering student with no back logs or KTs,

till then good bye

from the Saccha Aadmi

After mobile phone and bank account, mess coupons to be linked to Aadhar

Mumbai University to include Photography and Photoshop training in syllabus of final year engineering.

"Playing national anthem before movies is to stop us from watching 'Adult' rated movies": Engineering student